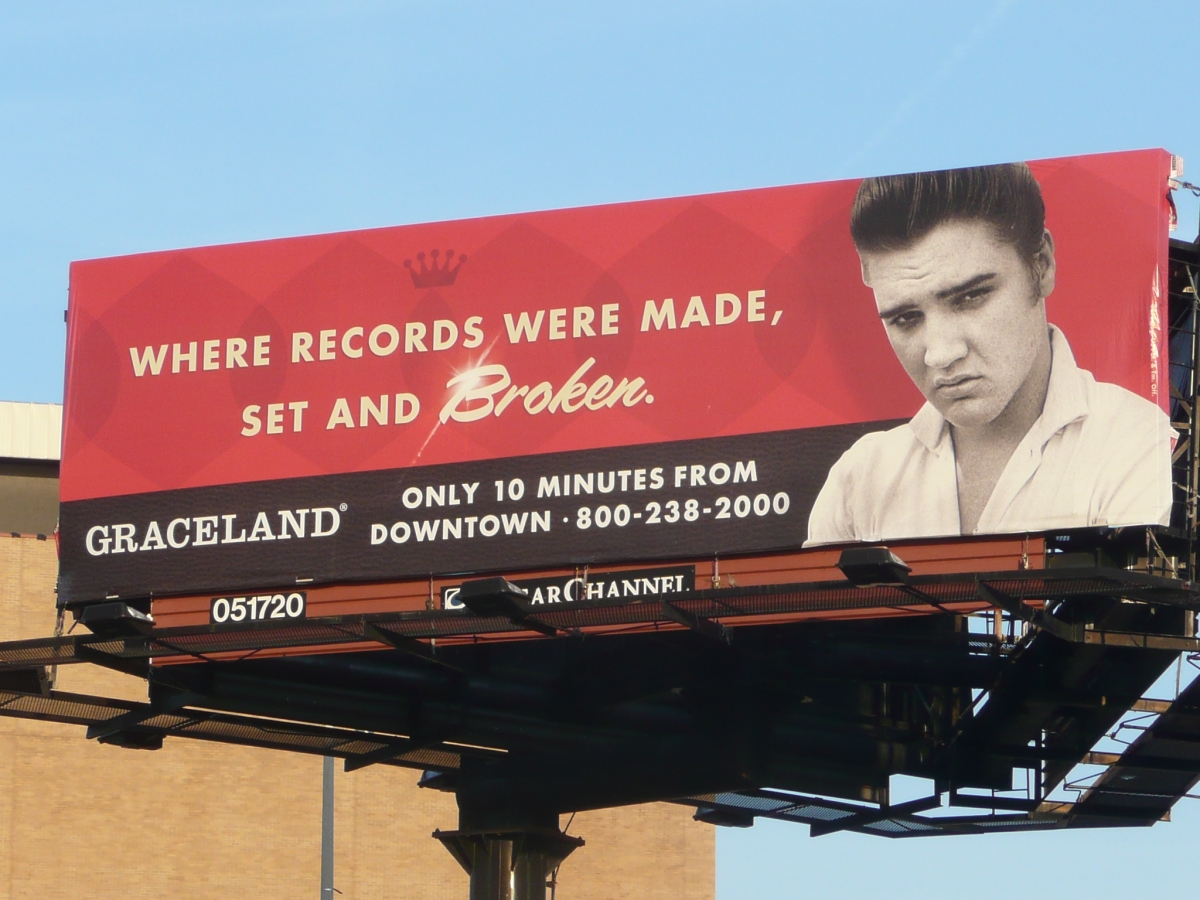 The Frugal Dude loves to tour a state or neighboring states and soak up the local culture. My initial reaction was if one isn’t going to a major metropolitan area why bother? It took awhile to convince me to even set foot in certain areas.  Now The Frugal Diva likes nothing better then to explore what were once just names on a map.

From the first breakfast at the famous Loveless Cafe to Country Music Hall of Fame, Nashville was a lovely city that had restored many of its original venues including the train station and the original Grand Old Opry. Every generation thinks they invented music so it was amazing to see how rock and roll had the underpinnings of bluegrass and country garnered from Hank Williams, Jimmy Rodgers, and Johnny Cash.  Museums like this give an interactive history along with the costumes, cars, and artifacts, making it a multimedia experience. Our first BBQ experience turned out to be one of the best at Jim’N Nicks. It may be part of a chain but the meats were fantastic and for the Frugal Diva there was lean and delicious smoked turkey.

Tennessee feels more like three states and we were only covering the center and western portions. The next day’s driving took us to Memphis and it’s most famous resident.  Elvis was a bit before my time and I wanted to learn more about this force that pushed the boundaries of the Ed Sullivan show.  The facts are amazing, he brought his first demo record to Sun studios when he was 18 and purchased Graceland four years later. In America alone, Elvis has had over 150 different albums and singles that have been certified gold, platinum or multi-platinum.  Contemplating all this worked up an appetite and we headed to Gus’s World Famous Hot & Spicy Chicken (now in Los Angeles and nationwide) downtown. This time will power was out the window and I succumbed to the juicy and spicy fried chicken that requires walking at least a few miles to burn off the calories. It was worth it.

Our journey looped over to Chattanooga, a beautiful city with the river bend on one side and Lookout Mountain on the other. My favorite attraction was the Aquarium with two buildings covering river and ocean inhabitants. River Journey fascinates visitors with river otters, turtles, alligators, giant catfish and thousands of freshwater wonders.  Ocean Journey delights guests with penguins, sharks, butterflies and often scuba divers who interact with guests. Plan at least two hours for your visit.  No city in Tennessee is complete without more BBQ. Sugar’s Ribs is a great choice since they deviate from the fried foods rule that prevails in the south. With grilled veggies and vegetarian options, they satisfy a diet that had gone a little overboard. Of course, the ribs were also great. Chattanooga has a lively downtown with a pedestrian bridge for crossing the river. 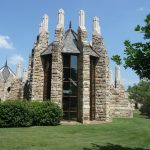 There is an idyllic town called Swanee where you can tour the University of the South. The University is located atop the Cumberland Plateau between Nashville and Chattanooga, Tennessee on a 13,000 acre site.  The views are magnificent with a chapel and buildings that look like they could be at home on a campus in Cambridge.

Though usually a Marriott fan, this time around the Holiday Inn Express was a frugal favorite keeping the tab to an average of under $100 per night. Many of the reservations were made at the last minute and though it was Memorial Day weekend plenty of bargains were available.

If you have time, the eastern portion includes the Smokey Mountains and that Appalachian Trail a certain governor was supposed to be hiking.

But is it cheaper to fly or drive?

There is a free online web tool called the Fly or Drive Calculator from BeFrugal.com that is used to determine the best transit method. It factors in time, money and carbon emissions to quickly help someone figure out how to travel from point A to point B.

Warts and all Airbnb Review – What You Need to Know